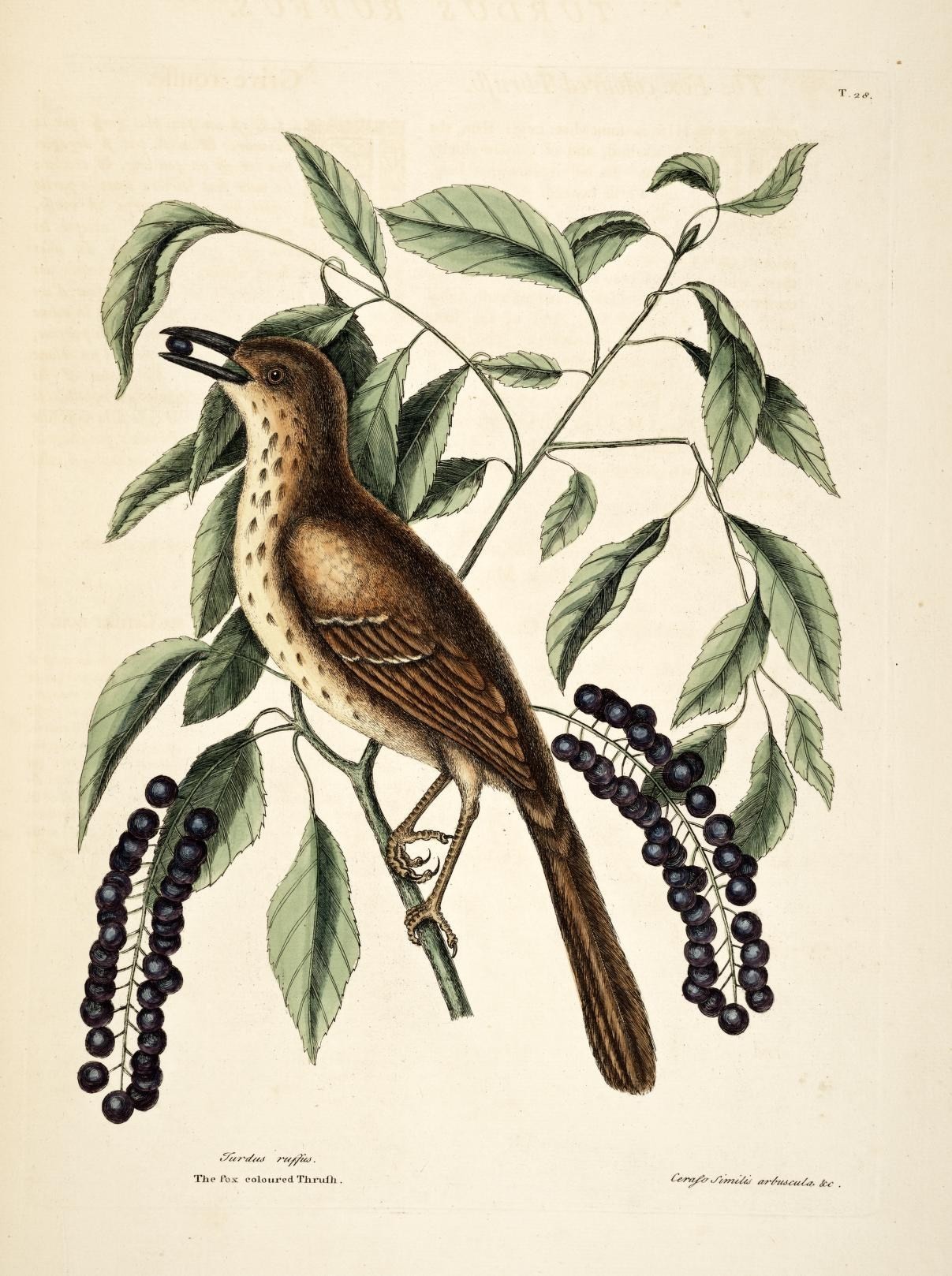 Prunus serotina (Black Cherry) is a species of tree in the family Rosaceae. They have a self-supporting growth form. They are associated with freshwater habitat. They are native to North America, United States, Canada, The Contiguous United States, Western North America, and Eastern North America. They have simple, broad leaves, white flowers, and drupes. Flowers are visited by Eristalis hirta, Blue bottle fly, Dolerus, and http:treatment.plazi.orgid843CD1848F6450429561D04A8471A5C5. Individuals can grow to 80 feet.

EOL has data for 84 attributes, including: