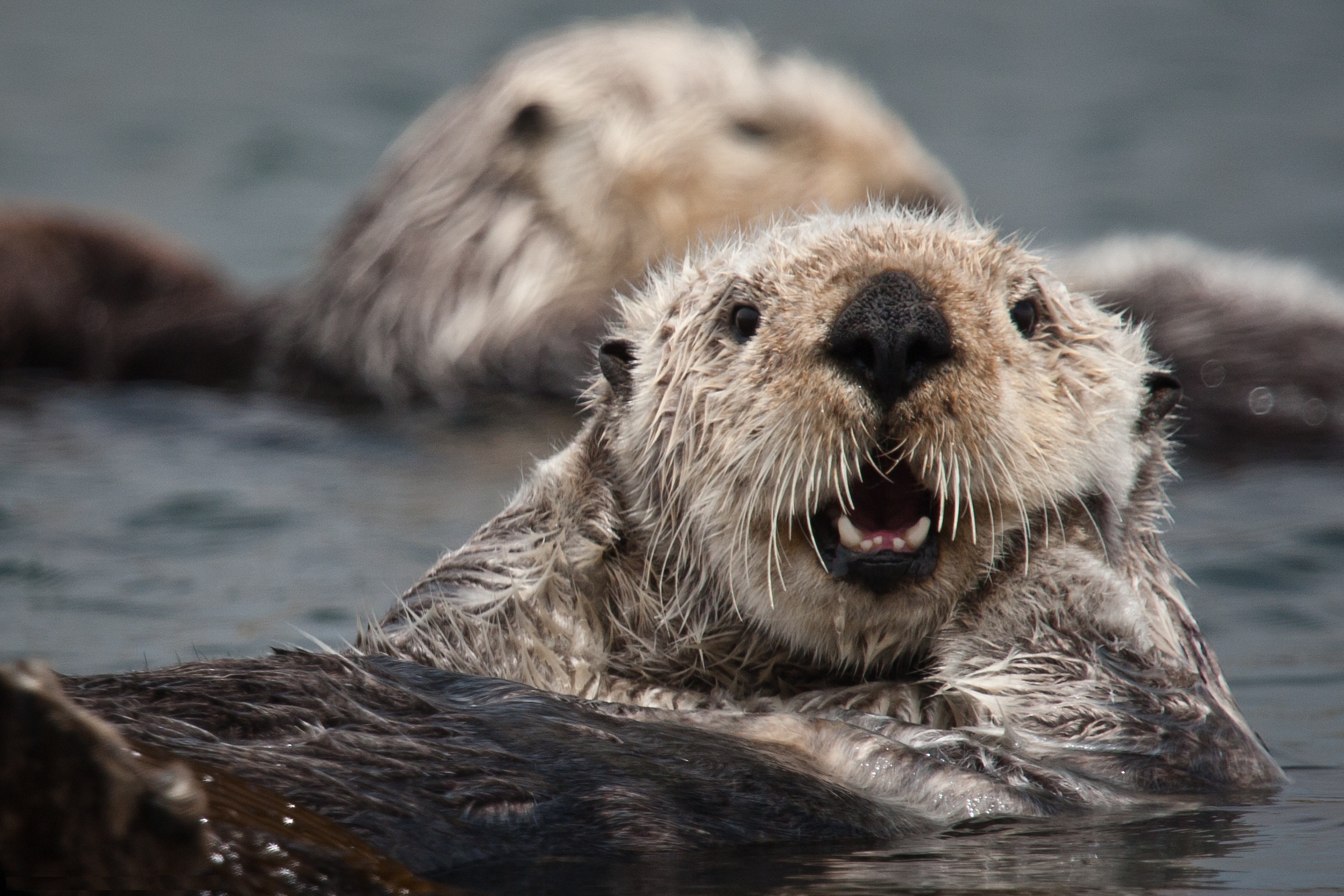 Enhydra lutris (Sea Otter) is a species of mammals in the family Mustelidae. They are listed as endangered by IUCN, as of special concern by COSEWIC, and in cites appendix ii. They are associated with freshwater habitat. They are native to Pacific Ocean and The Nearctic. They are solitary, diurnal omnivores. Individuals are known to live for 360 months and can grow to 1435.71 mm. They have . Reproduction is viviparous and dioecious. They have parental care (female provides care). They rely on running to move around.

EOL has data for 70 attributes, including: